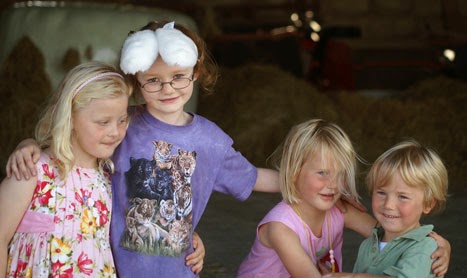 It is said that in the first four years from a yearling and a child's life time they learn more in those years than at any other time during their entire life times. They can learn the right way, or they can learn the wrong way. We come into this world with nothing.
Dependent upon our parents for everything. We leave this world when we die alone.
taking nothing with us that's for sure.

Yesterday evening  BBC1  9.10pm to 10.10pm  brings us an adventure program called The Seven Wonders of the Commonwealth . CH4 Horseracing Team Presenter Clare Balding talked us through this adventure. Ahead of the Commonwealth Games Opening Ceremony to be shown live on BBC1 from 8,00pm to 11.00pm on Wednesday July 23rd.
.Every Sport, Every Day, Every Moment .

RADIO TIMES THIS WEEK GIVES A PART ONE WALL CHART REFERENCE
LOOK OUT FOR PART TWO IN NEXT WEEK'S RADIO TIMES.

IS SPORT THE NEW RELIGION IN 2014? ALL ABOUT TAKING PART YOURSELF?
WHAT DO YOU THINK?

WHERE DOES BAPTISM COME INTO ALL THIS?

more later
Posted by Turfcall at 05:06