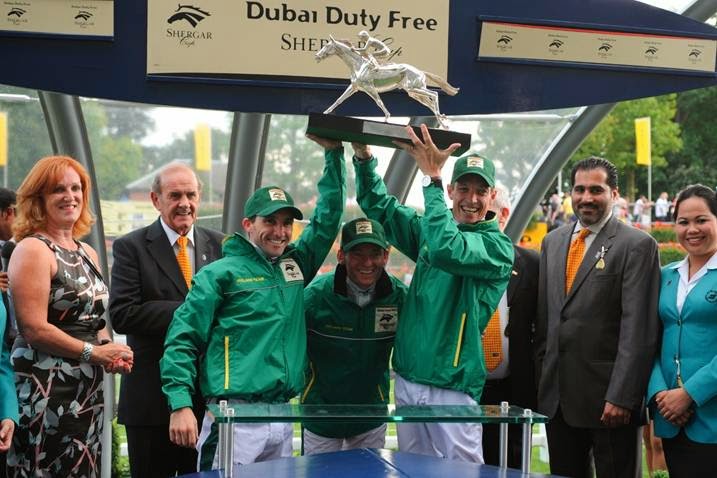 
Louise Minchin talks to The RT Hon: David Cameron PM
Who can ever trust this man?
This country is being governed by people using dark age government methods that should have been left on the dark age rubbish dump where they belong. Same as British horseracing is being governed by a lethal deadly male attitude of evil.

BBC1 BREAKFAST WEDNESDAY JANUARY 21, 2015
Louise Minchin and Bill Turnbull
6.00am - 7.30am
Breaking News key info and guests.
Our Carol brings us her weather updates, snow, ice, frost,  much colder.
TONIGHT
BBC1 Pets: Wild at Heart 8:00pm to 9:00pm
1/2 Playful Creatures.Close-up photography, roving camera footage and scientific analysis are among the methods used to give an insight into our pets' behaviour . From the meaning behind a rabbit's hop to the reasons why hamsters love to run in a wheel, the show employs minicam-carrying dogs, moving x-ray, thermal imagery and more to reveal how and why our pets play. Narrated by David Tennant.

CHRISTOPHE SOUMILLON on Saturday said he was "embarrassed for English racing" as he responded with outrage to falling foul of the new whip rules with his winning ride on Cirrus Des Aigles in the Group 1 Champion Stakes at Ascot. 15.10.2011.
http://www.racingpost.com/news/horse-racing/cirrus-des-aigles-christophe-soumillon-ascot-ascot-ascot-soumillon-im-embarrassed-for-british-racing/932570/#newsArchiveTabs=last7DaysNews

The Lost Gardens of Heligan
A Creative Adventure

Religion? What sort of religion?
Yesterday, Andrew attempting to find out, not getting clear answers to his questions.from a Government Political and Legal Justice System that Ducks and Dives Weaves and Bucks using dishonest  Rip Off,  Fob Off, Lip Service.

Tax payer’s money used to run the Courts, in a system that is so expensive it prices itself out of reach of an estimated 75 per cent of British people who can’t  afford to use it themselves. A British Political and Legal Justice System from hell.
British Government Racecourse and Horseracing System 75 Years in The Wilderness
Good job British political, legal government don’t have the responsibility of training any racehorses because they would be totally incompetent. Some if bothering even to go back and check to see if the racehorses were alright would find them all dead, due to total evil  government neglect.
Religion? What sort of religion?
What exactly is religion? Why are there so many different religions?


Worldwide, people are all so different. Each and everybody’s birth right is sacred from day one, from Baptism to Death throughout Life’s Journey.  True Sacred Human Rights belong to each and every living soul. In this troubled war torn world we live in today it’s like we have all lost our way.  British government today is a mess. Bar Alex Salmond  for the Scottish people.
Like Nicholas Godfrey puts it "Horseracing in Dubai is different gravy. "

Posted by Turfcall at 01:58 No comments:

BBC1 BREAKFAST
Wednesday January  7
Louise Minchin and Charlie Stayt
6.00am - 9.15am
Breaking News key info and guests.
NHS HORROR A DISGRACE
Accident and Emergencies
Charlie and Louise bring to light the scale of the nationwide  pressure on NHS
One sick and suffering person left 12 hours on a trolley
http://www.bbc.co.uk/programmes/b006v5tb

NHS
Doctors who choose to run their own pharmacy contained within their practice surgery, to help their patients, especially those with acute mobility problems who struggle even to get from A to B, have now been turned away from the doctors pharmacy by government left to get their prescription made up elsewhere. Male government politicians are not doctors they have absolutely no right to tie doctors up in their evil red tape trap, to meddle in how the doctors conduct their practice, in attempting to care for their patients.


The government’s whole local health system within each and every County Council Area throughout Britain supposedly accounting for how the local doctors and the local hospitals join-up, is jammed-up with government theory red tape, denying doctors to practice properly every second of every minute of every day.  A massive government scandal of huge significance.
HOW AYSHA KING'S PARENTS FLED FROM PATRONISING BRITISH NHS HOSPITAL
WITH THEIR YOUNG SON WHO NEEDED URGENT BRAIN CANCER TREATMENT .


Brain cancer boy Ashya King is 'so much better' and talking to his parents after proton therapy treatment in Prague.
·    Ashya King is recovering well from proton therapy treatment, say parents
·         The five-year-old has completed treatment at pioneering centre in Prague
·         Is recovering in the family's Spanish home as parents fear return to the UK

·         Parents sparked frenzy after removing him from British hospital in August

·         They were arrested in Spain, jailed and then released without charge

By JENNIFER SMITH FOR MAILONLINE