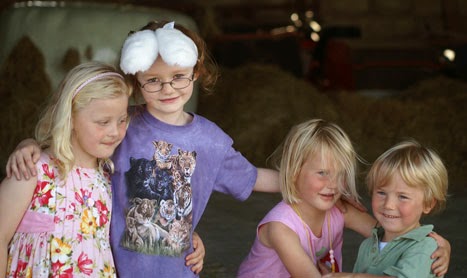 Taking a closer look at what is going on in British politics ...
The ancient British political system Punch and Judy Show needs kicking out.
British people shouldn't have to put up with  the likes of this any longer?
﻿
Posted by Turfcall at 03:56