These flags here are to celebrate mercy through our global journey path to peace.
Peace that can provide Global Daily Decent Human Rights that include the "Female of the
Species.

JMC:  Every male country peoples government, attempting to live in the world over the last 50 years that has used armed action as in war.  To turn their hand now to help all these destitute frightened, suffering, dying people left to exist in unspeakable danger and squalor.

Church of England defends Songs of Praise filmed in Calais ...

The migrants' church in Calais is a place of raw prayer and ...

Who Does God's Work Every Day?
Our Pope Francis. or could it be Team (Pope) Francis
The housework in the Vatican must be massive.
http://www.piercedhearts.org/benedict_xvi/angelus/sept_21_08.htm


Where can we look for answers?
To the people of Australia and to the young pilgrims taking ...

Catholic Daily News:
The Epiphany of the Lord
In Ireland: 2nd Sunday After the Nativity.   Solemnity

Saints who have shown Mercy in their lives: Saint John XX111.

"He quietly endured misunderstandings and the difficulties of a ministry marked
by halting progress."
JMC: Sounds like the British political, legal, financial, racecourse and horseracing government. 1937 - 2016.

Efforts during the Holocaust
https://en.wikipedia.org/wiki/Pope_John_XXIII#Early_life_and_ordination 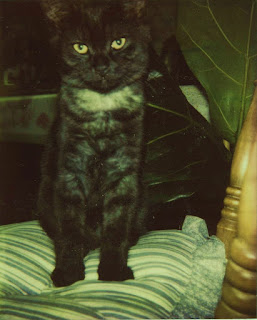 ONE MOMENT IN TIME
https://www.youtube.com/watch?v=c84ogrNEds0